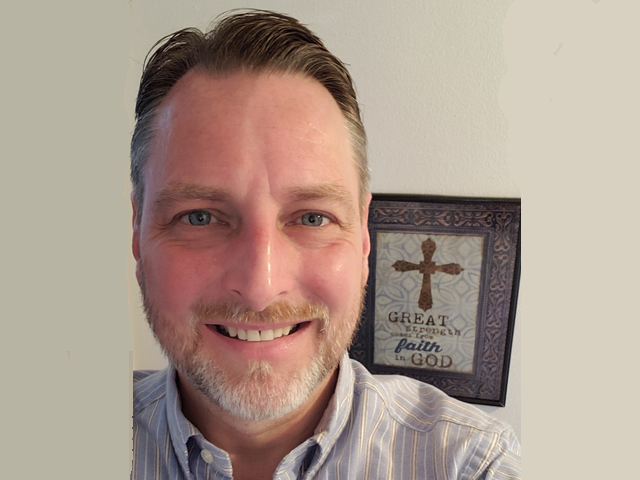 Dale has always had a passion to study and share God's Word, even as a young teenager where he first learned the Gospel message. Entering Grove City College as a Pre-Med student, he thought he was going to be a doctor. But God had bigger plans, and half-way through his medical career, the Lord called Dale into full-time ministry, telling him "I want you to heal souls instead of bodies".

Dale promptly changed gears and moved to Philadelphia where he worked 3 jobs while studying to get his Master of Divinity degree at Westminster Theological Seminary. One of those jobs was as a youth minister at a small Presbyterian Church in NE Philly where he later became the Assistant Pastor.

After years of preaching and teaching and counseling, Dale felt too confined to ministering in the 4 walls of a church. He felt he needed to work on the "front lines" of ministry like Jesus did - to the poor and needy right where they live. That's where he met Jim Mather in 2009 and his newly started ministry to the homeless on the streets of Philadelphia. Dale started volunteering with Jim and his Feeding 5000 ministry and watched God truly bless the ministry over coming years.

Along with his passion to help the poor and needy, Dale felt a desire to help the sick and dying, and received further training to become a Hospice Chaplain. But not wanting to limit himself to just local ministry, Dale prayed about the needs of the poor all over the world and felt the Lord calling him to do overseas missionary work as well. Dale has since ministered to needy people from the Serengeti plains of Africa to the Amazon jungles of Brazil. His most recent missionary work took him to remote regions of Siberian Russia where he ministered to poor children who desperately needed to know that Jesus truly loves them.

Today Dale works as the head Chaplain for a large Hospice agency and is looking forward to marrying the love of his life, and has already infected her and her son with the joyous bug to help the poor and needy in Philadelphia and beyond! 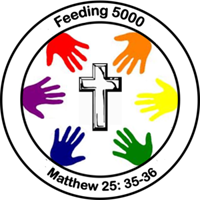